CHIVALRY AND THE CONTEMPORARY KNIGHT

Hazrat Inayat Khan was a master of spiritual chivalry.

In 2010 "The Knighthood of Purity" (KoP);a chivalric order was established in the Inayatiyya to honor his daughter who gave her life for freedom during the 2. world war and also to honor the purity of our being. We all have the possibility to listen within to find the wisdom that enables us to live a life where we act truthfully according to our own highest ideals

Commentaries on the rules by Pir Zia 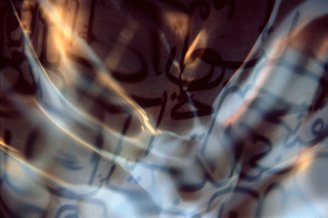